The Benefits of Tea

Although tea drinking has been associated with health benefits for centuries, only in recent years has its medicinal properties been investigated scientifically.

Wellness In A Kettle 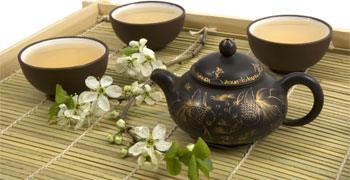 Green tea is made from unfermented leaves and reportedly contains the highest concentration of powerful antioxidants called polyphenols. Antioxidants are substances that scavenge free radicals — damaging compounds in the body that alter cells, tamper with DNA (genetic material), and even cause cell death…Many scientists believe that free radicals contribute to the aging process as well as the development of a number of health problems, including cancer and heart disease. Antioxidants such as polyphenols in green tea can neutralize free radicals and may reduce or even help prevent some of the damage they cause. (Source: Green Living Ideas)

Tea's health benefits are largely due to its high content of flavonoids — plant-derived compounds that are antioxidants. Green tea is the best food source of a group called catechins. In test tubes, catechins are more powerful than vitamins C and E in halting oxidative damage to cells and appear to have other disease-fighting properties. Studies have found an association between consuming green tea and a reduced risk for several cancers, including, skin, breast, lung, colon, esophageal, and bladder.

The Benefits of Tea are Numerous 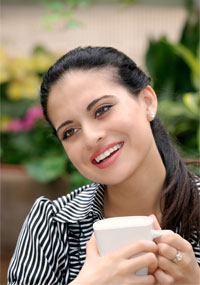 The Acclaimed Benefits of Green Tea